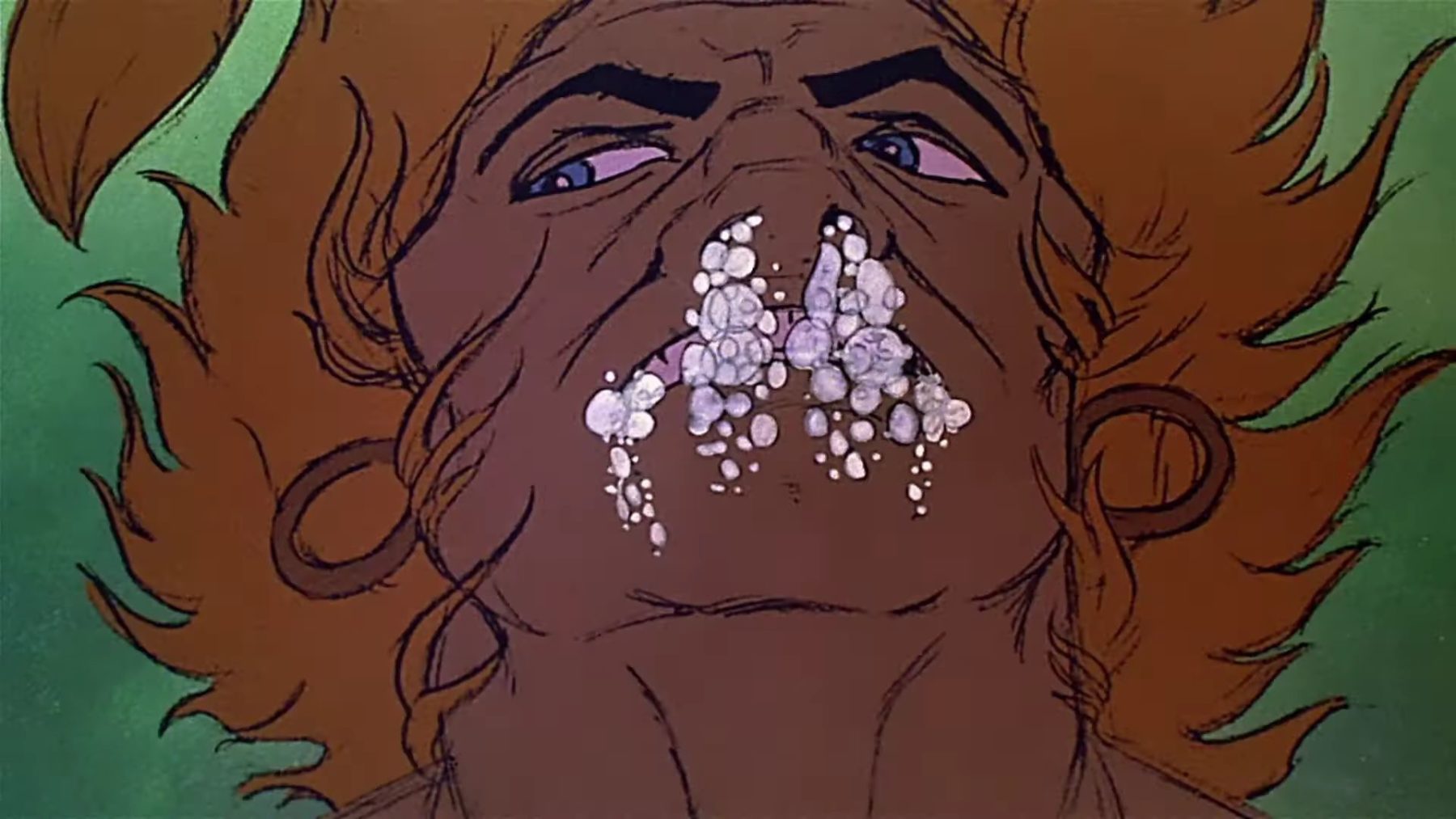 Epic dark fantasy adventure tale of Good versus Evil. Set sometime in the future the world is undergoing vast changes as an ice age threatens to engulf the planet. Mankind has been pushed into a range of volcanoes, making it the place for its last stand against the approaching, merciless cold.

The moving glaciers are not a natural phenomenon, however; they are both weapon and home of the evil Nekron, the Ice Lord, and his horde of subhumans. They are the sworn enemies of the good King Jarol, who lives in the warm lands of volcanoes in the fortress city Fire Keep. Volcano and glacier – Fire and Ice – are on a deadly collision course. Only a band of green equatorial jungle and a vast golden plain, the Barrier Marches, separate the two.

The screenplay was written by Gerry Conway and Roy Thomas, both of whom had written Conan stories for Marvel Comics. Peter Chung, visionary creator of Aeon Flux series, was a layout artist. In 2003, the Online Film Critics Society ranked the film as the 99th greatest animated film of all time. 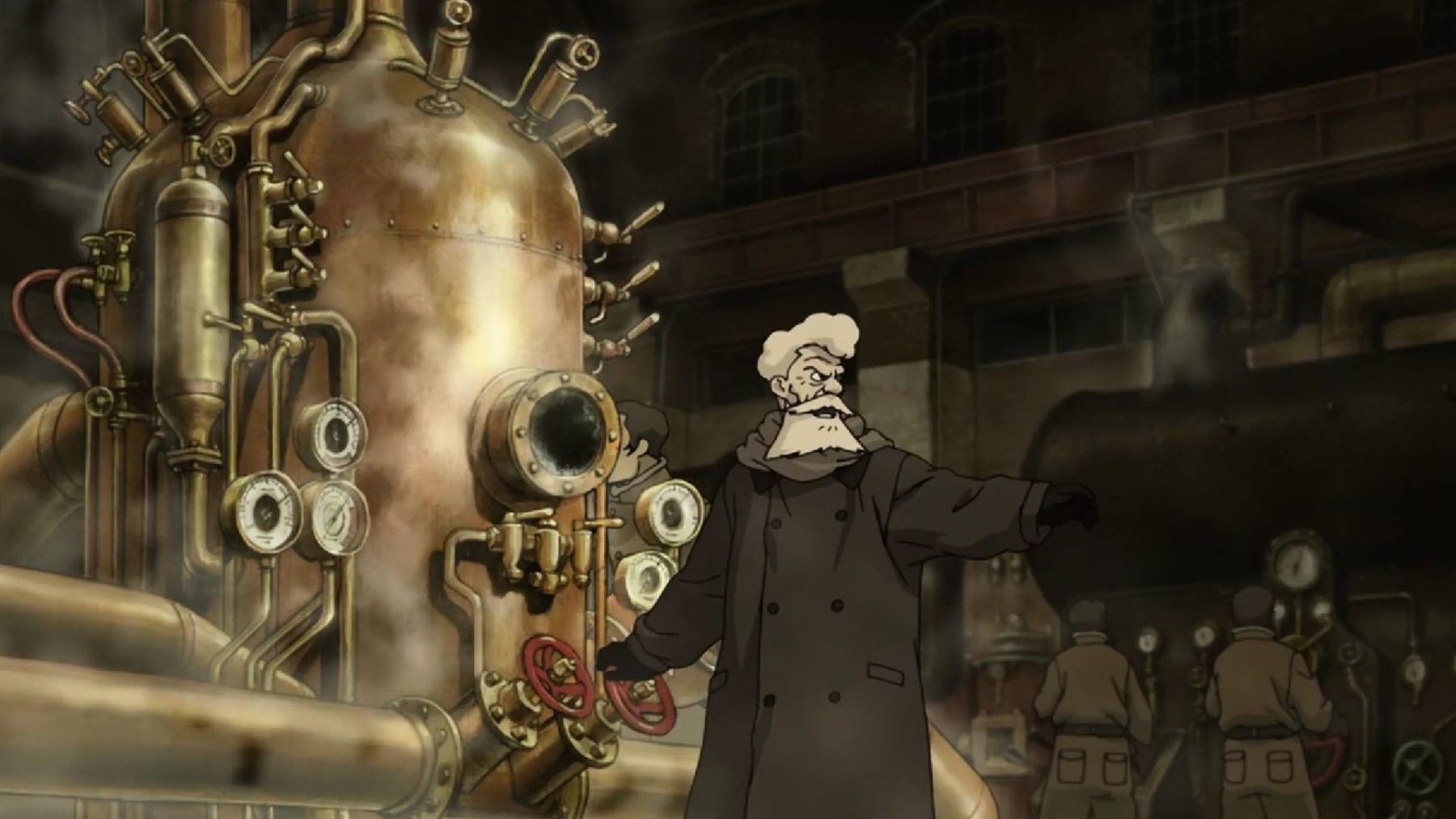